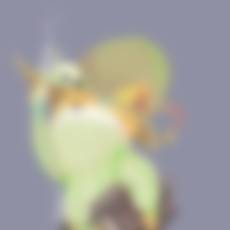 I speak French, some English, and a tiny bit of Spanish, Chinese (Mandarin).