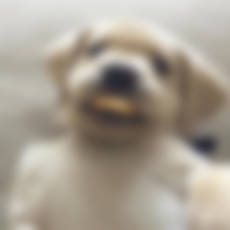 I speak Latin, English, some Russian, German, and a tiny bit of Polish.