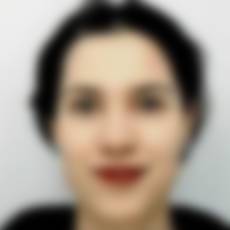 I'm a 22-year-old female, and I live in Bern, Switzerland

I speak German, some English, French, Italian, and a tiny bit of Russian.