Welcome! Penpal-Gate connects people from all around the world. Please log in or create a profile.
Attention: your browser is obsolete and may be incompatible with this website. Please consider upgrading for a better experience. 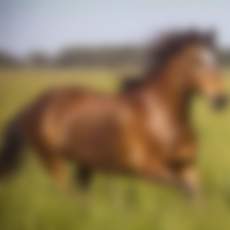 I'm a 24-year-old female, and I live in United States

I speak Bengali, Icelandic, English and some Spanish, German, Norwegian